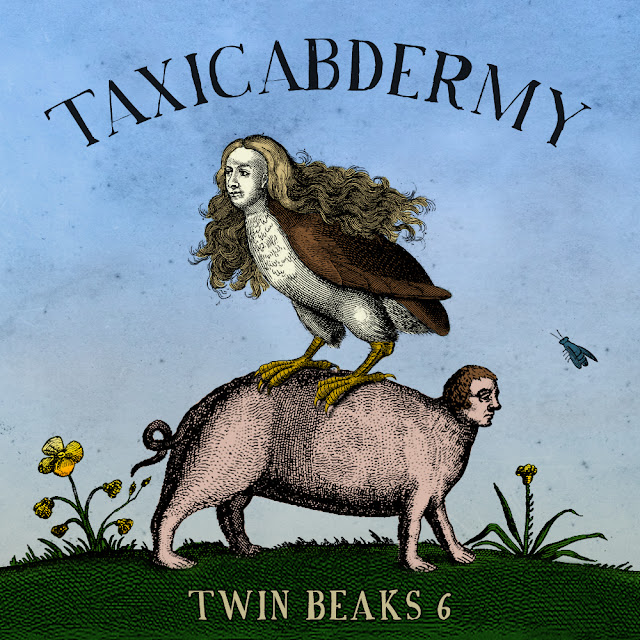 If the Coughing Fits...: The musical equivalent of phlegm.

The Aftermarch: The marching tune of the soldiers burdened with the task of trudging through the post-combat battlefield and finishing off the only near-mortally wounded.

Insectinsides: The soundtrack to a pointless biology experiment in which a student endlessly dissects a russian-doll-like insect which contains infinite insects within.

The Sheepshank Redemption: The story of a maverick sheep, whom after being prodded once too often by a lonely shepherd, finally extracts his revenge. Or, the story of a misguided shepherd, whose only mistake was misinterpreting his father's deathbed request.

Taxicabdermy: Music for the killing-spree montage of the film of the same name in which the protagonist gets laid off from his job as a taxidermist, takes work as a taxi driver instead, but eventually finds a gruesome way to combine the two vocations.