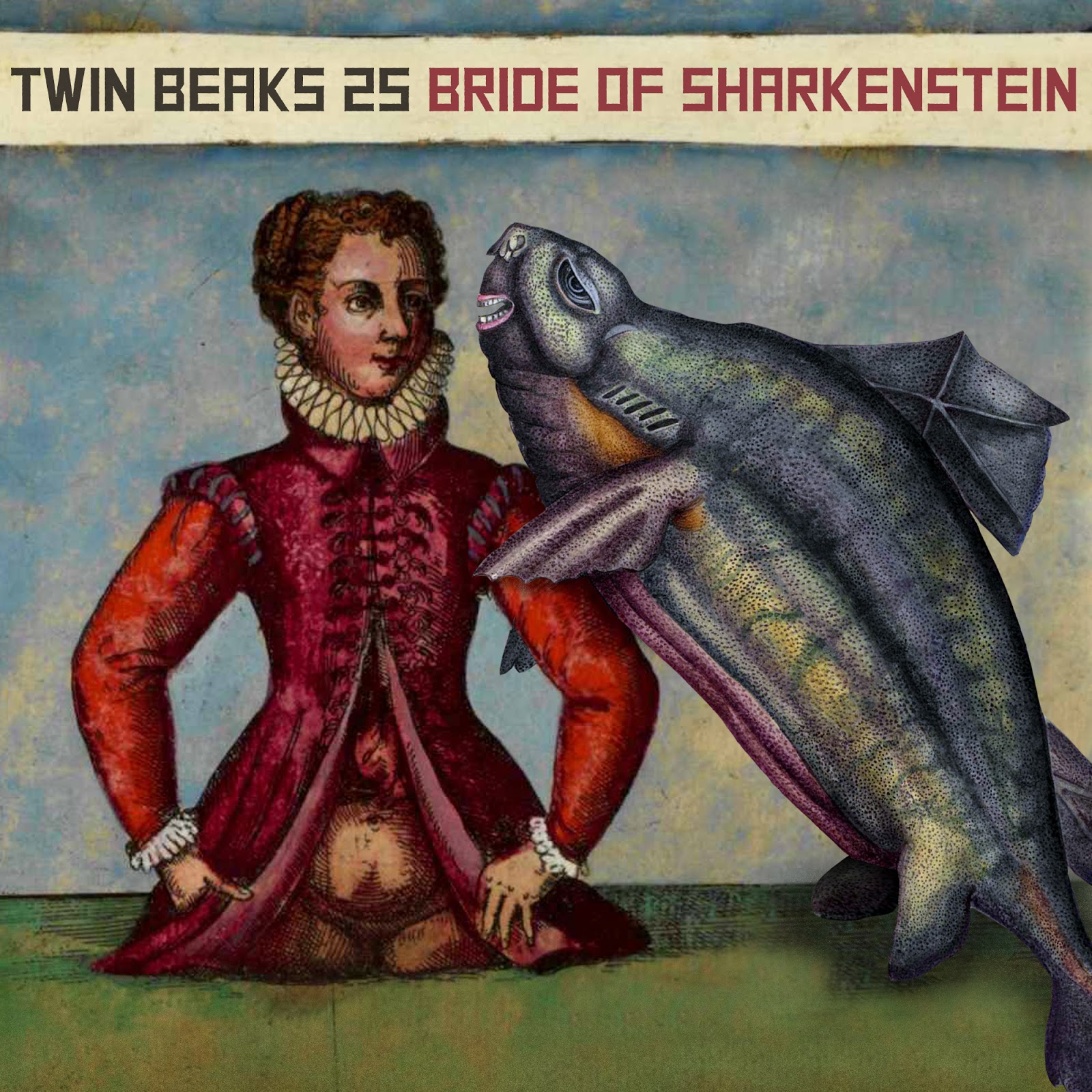 Sharkuterie: Mutated by years of toxic waste dumping, the shark grows limbs and walks upon the beach in search of food. But after surveying the many bathing beauties, he also develops lust and decides to take a bride before taking brunch. After much nibbling, he eventually chooses the most beautiful and most delicious beach babe and returns with her to his underwater domain.

Dicks Go Inferno: Enraged at the loss of one of their babes to a denizen of the sea, the muscle-bound beach dudes gather to plan a rescue mission to retrieve their abducted comrade and flay the infernal fish. But while discussing how they will cook the fish after it is slain, they become hungry and decide to eat... night falls, and the feast becomes a party around the campfire... before long, a disco dance party breaks out, and the bride of Sharkenstein is all but forgotten.

Need for Seed: In his lair deep below the ocean, Sharkenstein attempts to mate with the beauty - but finds many obstacles are blocking him. (i.e. he is a fish... she is a mammal... she keeps floating away because she has drowned to death)

Sharkeology: Frustrated but famished, Sharkenstein eventually devours his bride. Not totally without remorse, he fashions her bones into a necklace which he adorns before returning to the beach once more. Noting that mating seems impossible, and that several beach bums are wearing shark-tooth necklaces, he decides this time to be focused on feeding - and much less finicky.

Posted by Giulio at 3:49 PM No comments: 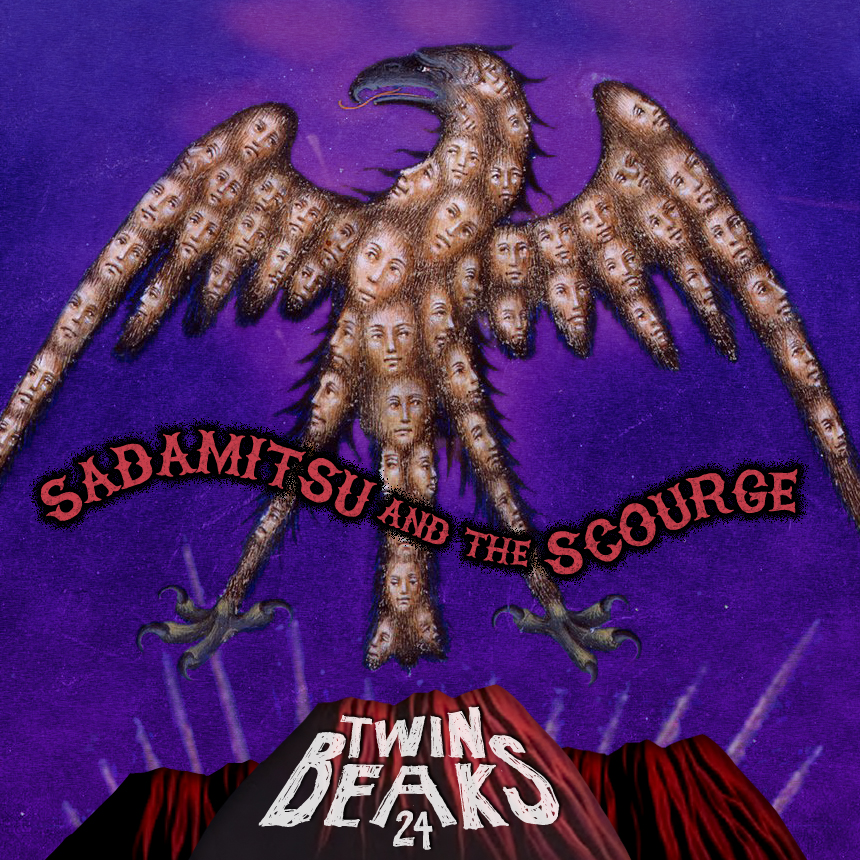 Posted by Giulio at 3:43 PM No comments: