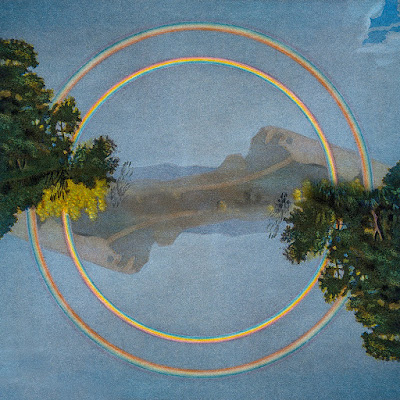 A decade ago, I listened to some accidentally recorded jam sessions and realized they sounded better than any music I was attempting to write on purpose. 10 years and 34 albums later, Twin Beaks is still the last bastion of authentic anti-pop, fighting to dilute the ratio of nickelback-to-music on Spotify.

If you're a fan or a member of Twin Beaks, thank you. If you're not but think you might be, this release is an executive summary of the decade you missed.