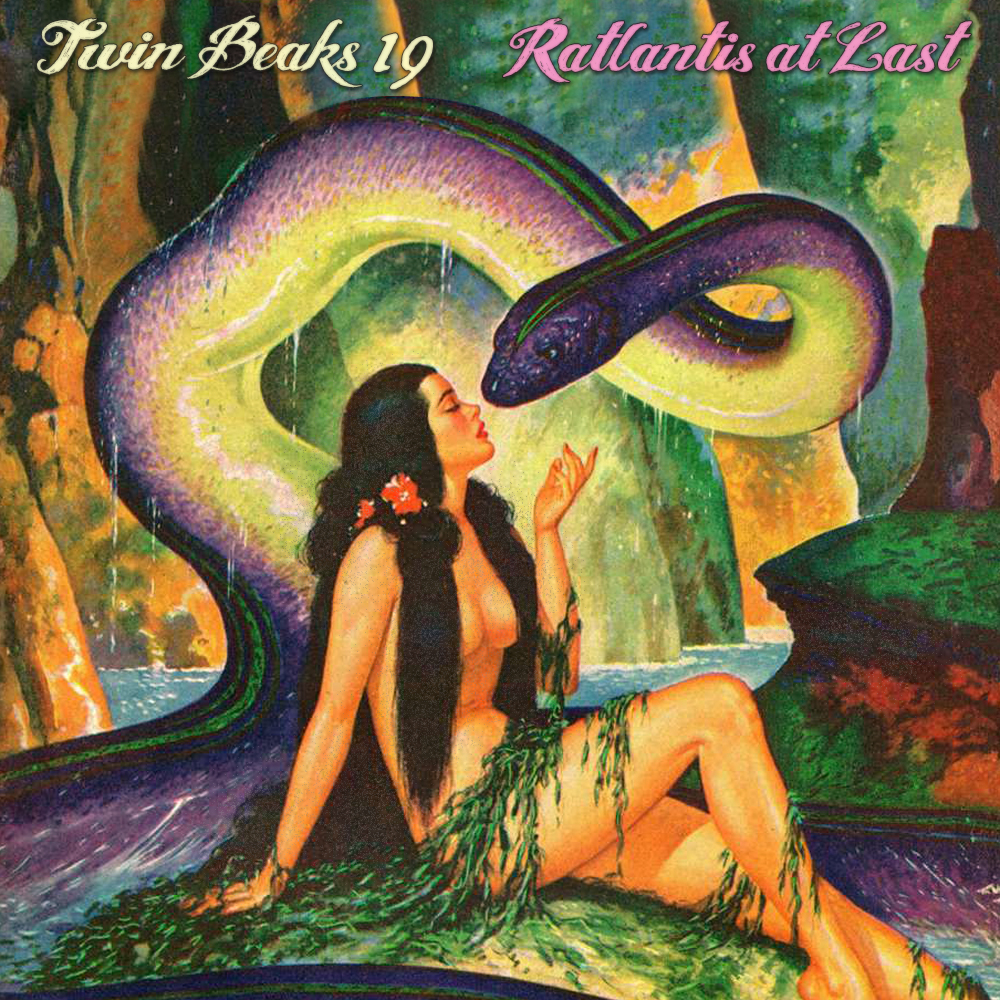 Vermin's Voyage: After generations of stowing away aboard vessel after vessel in search of the lost City of Cheese, the rats are finally forced to abandon ship and their voyage as Neptune sinks their boat with a single mighty wave.

Plunder The Sea: Relentless and ever resourceful, the rats study and imitate the fish surrounding them, quickly learning to breathe underwater.

Sink and Ye Shall Find: Exploring the mysterious sea that is to be their new home, the rats look down towards the far off ocean floor and are pleasantly surprised to find the apparently sunken object of their search.

Death By A Thousand Cu*ts: But upon their descent into the depths, the rats encounter a gang of evil Mermaids who command an army of vicious giant crabs.

Mice & Sacrifice: The rats are suspiciously rescued just in time by strange denizens of the deep, and led away to the safety of Neptune’s underwater kingdom.

Mermaid’s Mirage: And then as they finally reach the glistening ocean floor, it all becomes clear: Ratlantis is Eldorado, Neptune is Midas, and there are no ribbons in a rat race.