Chapter 26: The Visitor & The Inquisitor 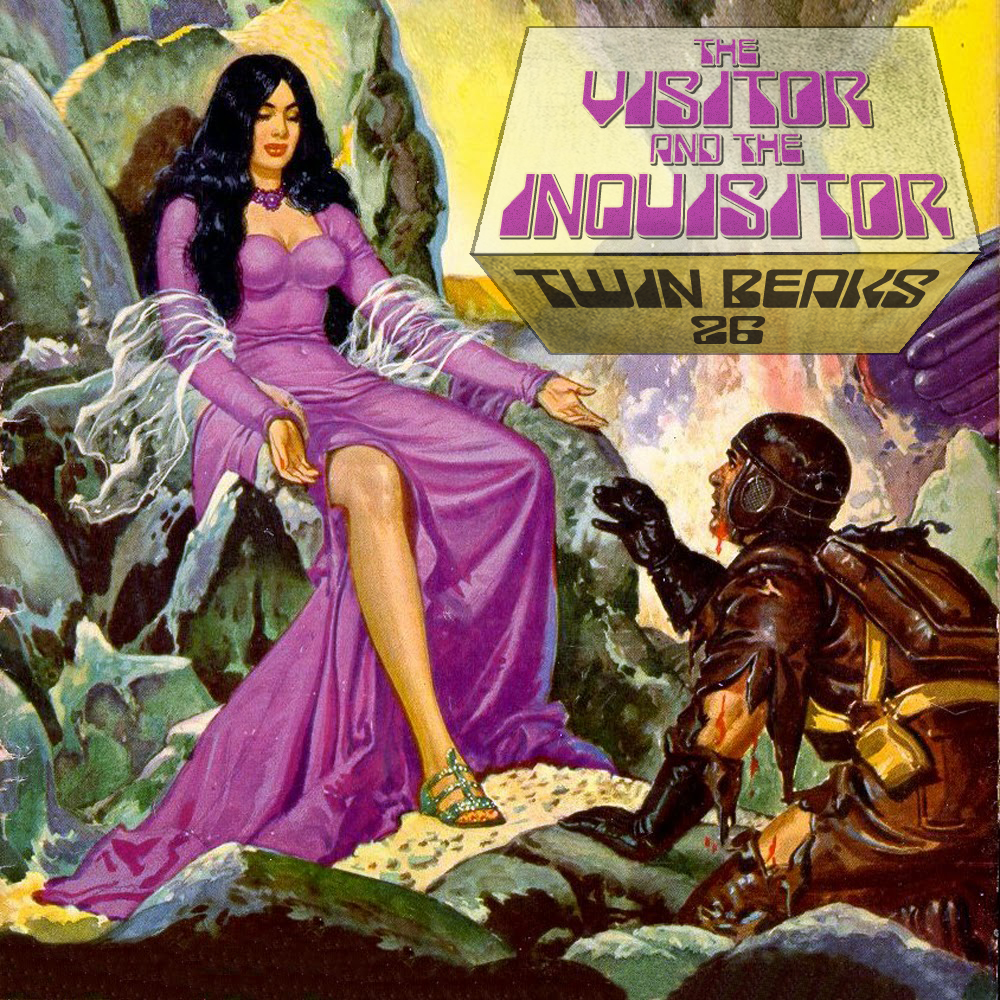 Loosely based on several different true stories, The Visitor & The Inquisitor is the musical tale of a hopeless space pilot whose suicide flight into the heart of the sun is interrupted by a mysterious force that pulls his ship crashing down into a mountainside on an unknown world where he is unwittingly seduced by a beautiful sorceress who murders him in his sleep and curses his undead remains to rise again, magically transformed into a different unholy creature each night in order to slay every last one of her enemies in the most ironic methods possible.