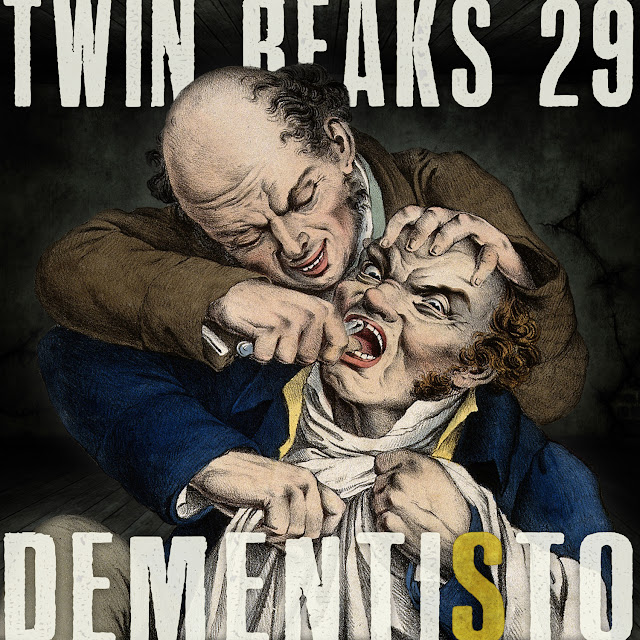 A Jar Of Teeth
The frugal prison dentist collects the teeth of the recently executed psychotic death-row inmates.

Weed & Tweed
The warden and the dentist exchange glances.

Ghoul In The Rain
When a violent electrical storm erupts, the prison's power goes down, and the convicts locked out in the rain begin to riot. Trapped in the mob, the warden fights to survive; after his teeth are knocked out, so is he.

The Fist & The Furious
The warden awakes in the dentist's chair.

Extractor
The warden has his teeth replaced with the dentist’s own macabre collection.