Chapter 28: The Botanist & The Bush 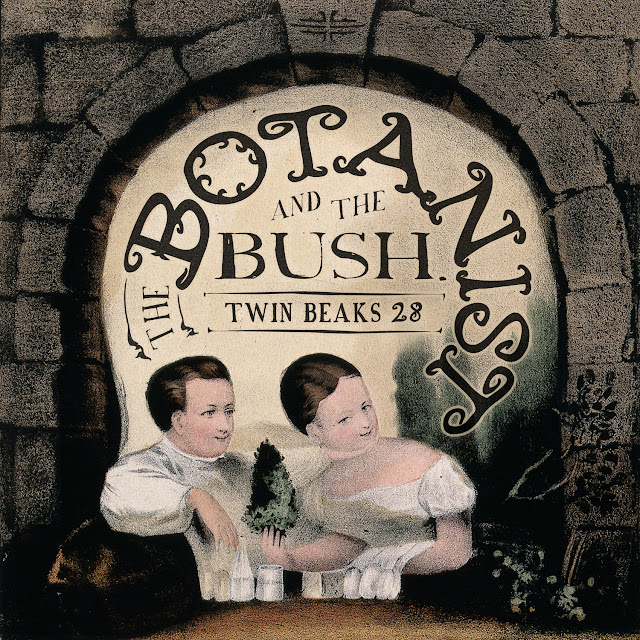 The Botanist & The Bush

Out Of The Pit: The botanist ventures outside his garden in search of a new bush.

The Curious Gorge: The botanist discovers the valley of a thousand shrubs.

Just A Phase In The Crowd: Overwhelmed in a sea of seemingly similar subjects, the botanist shrugs and plucks by proximity.

Sting Like A Bee: The botanist's first attempt to uproot the bush with brute force proves unfruitful.

Float Like A Butterfly: The botanist's second attempt involves first finessing the flowers, and is far more effective.

Through The Eye Of The Needle: The botanist discovers his green thumb.